How to have a banging bonfire night! 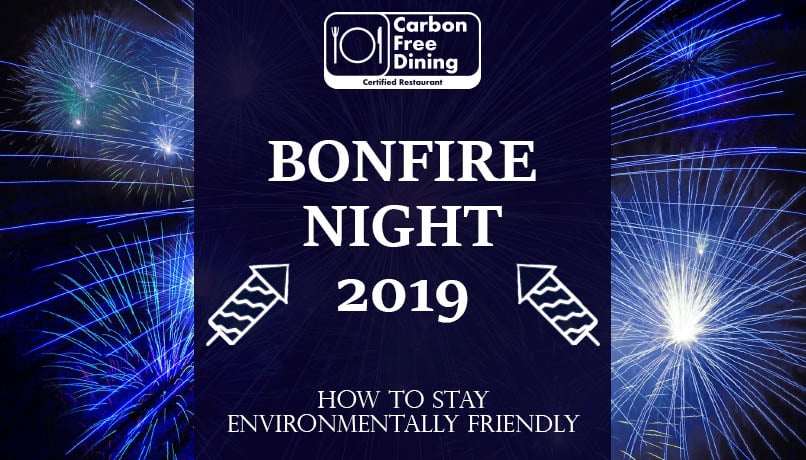 Bonfire Night has always been one of my favourite days of the year, and I’ve always loved firework displays and sparklers! Here’s some information on the History of Bonfire Night, and how you can enjoy yourself while keeping safe and sustainable!

The History of Bonfire Night

In 1605, a group of 13 young men planned to blow up the Houses of Parliament, and one of these men was Guy Fawkes. English Catholics had been persecuted under Queen Elizabeth I’s rule, and many hoped that James I would be more tolerant. However, he was not, so a group of men under the leadership of Robert Catesby decided that violent action was the answer.

They decided they were going to blow up the Houses of Parliament. They got hold of 36 barrels of gunpowder and stored them in a cellar under the House of Lords. As they continued working on the plot, some of the conspirators started having second thoughts. One of the group members wrote an anonymous letter to Lord Monteagle (his friend) to stay away from Parliament on the 5th of November.

This warning letter then reached the King, and his forces made plans to stop the plan. When authorities stormed the cellar, Guy Fawkes was in there with the barrels of gunpowder. He was caught, tortured and then executed.

It’s unclear if the group’s plot would have worked if they hadn’t been caught, and many suggest the gunpowder was too old and would have been useless.

On the night Guy Fawkes was caught, bonfires were set alight to celebrate the King’s safety, and since then the 5th November has been known as Bonfire Night or Guy Fawkes Night. 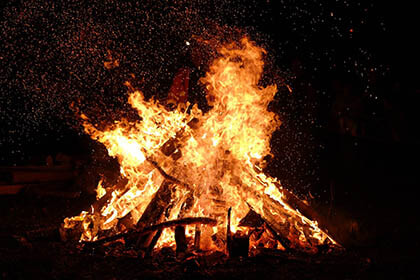 On the 5th of November, people across the country will be lighting fireworks and bonfires and attending organised displays. However, the annual tradition is now being criticised for its detrimental impact on the environment. Some of the materials burnt can include plastic and rubber, and some wood is treated – when burned, these can harm both the environment and the people nearby.

Here’s how you can have an eco-friendly bonfire night:

1. Use natural materials
Many of us throw any flammable materials on a bonfire when preparing it. However, the Environment Agency says “everyone must remember that it is illegal to burn most types of waste and setting fire to treated wood, tyres, plastics, rubber and oil can seriously harm health and pollute the environment”. Furthermore, Opus Energy recommends sourcing natural materials that won’t have as much of an effect on the environment – try to burn only dry and clean natural materials, and this can include waste from your own garden.

2. Look out for animals. 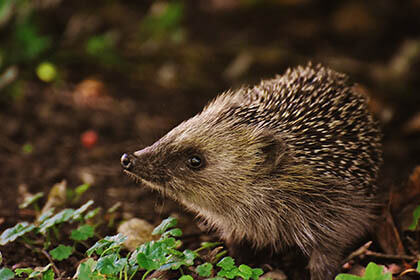 Numbers of mammals including hedgehogs and water voles are decreasing, so it’s essential to know you’re not putting animals at risk when you’re lighting your bonfire. Green Impact Sheffield explain that hedgehogs may be hidden in garden foliage – “with their natural ranges getting smaller and smaller, hedgehogs are increasingly moving into urban gardens”. Log piles are heaven for many small animals, so make sure you build your bonfire on the day you are lighting it to avoid accidentally trapping any animals. Also try to organise your bonfire to be in a location where there aren’t as many animals at risk.

It isn’t just wild animals that are affected – many horses, dogs, cats etc. do not like loud and unexpected explosions, so it’s always helpful to warn your neighbours if you’re planning on setting off some fireworks so they can be prepared!

3. Use eco-friendly fireworks
Most of us enjoy watching firework displays, however many fireworks pollute the air and release harmful chemicals that can remain for several days. Furthermore, the debris from fireworks can often be hard to find to dispose of. Eco-friendly fireworks can be bought; however, they aren’t always easy to source and can be very expensive. But don’t worry – there are fireworks that have less of a negative impact than others. 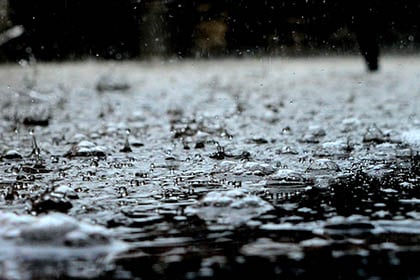 Ecotricity say “generally, white coloured fireworks will have fewer harmful chemicals than the most colourful versions and if you use more of the ground-based ones, like Catherine wheels, there's less chance of having debris that you can't find and dispose of safely”. It’s probably best for you to attend a public display instead of setting your own fireworks, as these are normally safer, cheaper and limit the number of fireworks being set off on bonfire night.

4. Check the weather
According to Green Redeem, if the night is still and misty the effects of the pollution and fumes are intensified, so it’s best to choose a night with clear air and a light breeze is the best option!

5. Sky lanterns
Many people like to light sky lanterns on bonfire night. They look pretty in the sky, and they generally don’t require loads of chemicals to launch, you have no control over where they go or land, so they pose a significant risk to wildlife. Animals can become trapped in the wire, they may try to eat parts of the lantern, and there have even been situations where lanterns have landed in animal food, causing cattle to die. Luckily, there are retailers who make biodegradable lanterns without wire – for example Sky Lanterns.

While you enjoy your bonfires and fireworks this year, make sure to keep in mind your environmental effect, and always plan in advance to host a super yet sustainable Bonfire Night! 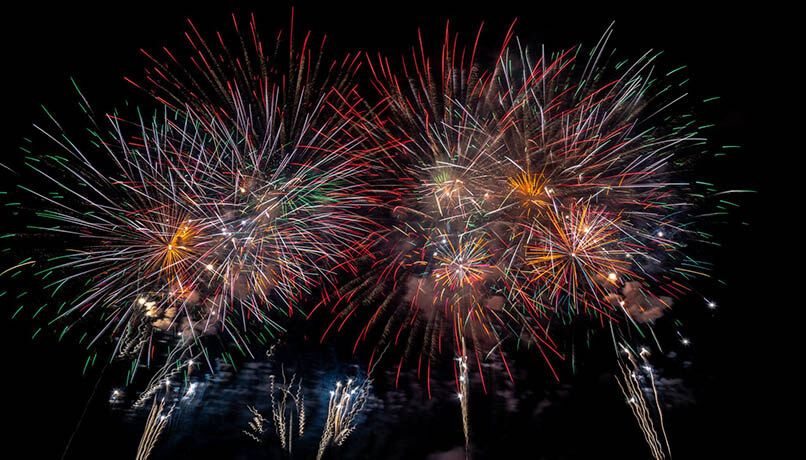