November is World Vegan Month! Whether you’ve been a vegan for 50 years or you’ve never tried veganism, there are changes we can all make to help save the planet!


The History of World Vegan Month

Veganism is the practice of minimising harm to all animals, which requires abstention from animal products such as meat, fish, dairy, eggs, honey, gelatine, lanolin, wool, fur, silk, suede, and leather. 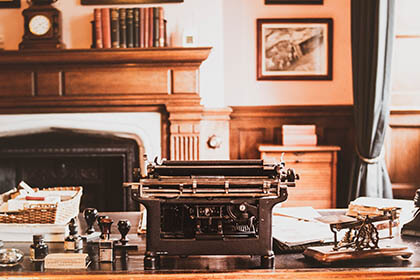 The Vegan Society was founded by Donald Watson, Elsie Shrigley and their friends who felt it was important to distinguish the difference between not eating meat and not eating any animal products. 75 years later, veganism is a worldwide phenomenon. Everyday alternatives to animal products are improving, vegan restaurants are opening up all over the world, and more vegan options are becoming available in your local supermarket!

There is definitely a lot of stigma around veganism, especially on social media. Recently, I saw a tweet from a vegan that really opened my eyes – she made the point that if 100,000 of us all have a vegan/vegetarian day once a week, this will make a bigger difference than 10 people being vegan 100% of the time. I think this is such an important mindset, as the idea of veganism and changing all of your eating habits at once can be daunting to some.

Here are some small changes you can make that when implemented on a wider scale, can make a huge difference: 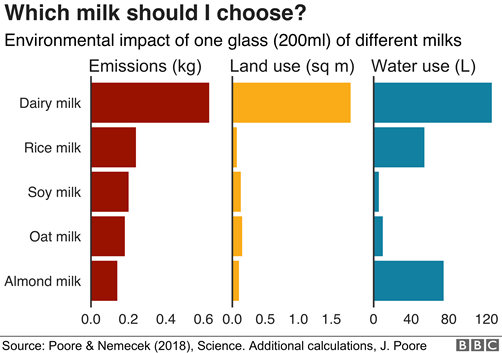 The benefits of Veganism 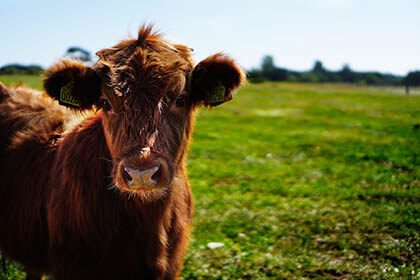 The main reason people become vegan is to prevent the suffering of animals, and many vegans feel an emotional connection to animals and believe they should have the freedom and the right to live. The way the animals bred for food products are treated isn’t right, and for many, the idea of ethical meat is hypocritical as an animal still has to die – and surely that isn’t ethical?

2. Benefits for your health

Both the British Dietetic Association and the American Academy of Nutrition and Dietetics recognise a vegan diet can be suitable for every age and stage of life, and some research has linked vegan diets with lower blood pressure and cholesterol, lower rates of heart disease and lower rates of type 2 diabetes and some types of cancer. Veganism is also a great way to learn more about cooking and nutrition.

3. Benefits for the environment

The production of animal products places a considerable burden on the environment – collecting and transporting animal feed, transport and all of the processes that take the meals from farm to fork. The grain needed to feed these animals is also a huge contributor to deforestation, and in Brazil alone, 5.6 million acres of land is used to grow soya for animals in Europe.

Furthermore, the areas used forces deprived communities to grow crops to sell for money instead of food for themselves, contributing to malnutrition. Considerably lower quantities of crops and water are necessary to sustain a vegan diet!

A vegan diet needs 1/3 of the land necessary to support a meat and dairy diet. This makes it a more sustainable way of feeding ourselves, especially now when we’re living in a time of rising global food and water insecurity due to environmental and socio-economic problems. Veganism is the simplest way to take a stand against inefficient food systems which are affecting the most deprived people in our world. 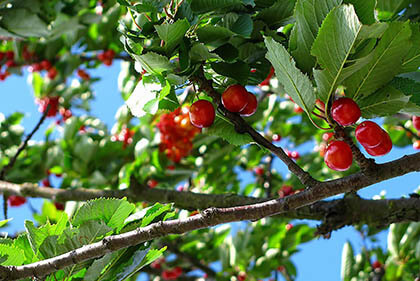 Carbon Free Dining is actively working towards ending poverty and saving the environment. We are a United-Nations-Environment-backed initiative who have partnered with restaurants around the globe. When restaurants are Carbon Free Dining Certified, all of their diners can add an optional 99p (99¢ or $1.25) to their bill, which plants a fruit tree in the developing world. The fruit on these trees can be eaten, and the surplus can be sold to create an economy. This allows impoverished communities to build better houses, build schools, educate themselves and their children and more.

There are many vegan restaurants that are Carbon Free Dining certified, here’s a few of them:

Choosing a Carbon Free Dining Certified restaurant ensures your doing even more to save the environment and end poverty, just by eating there!

Make a change today – after all, it is World Vegan Month!