5 strategies to EXCEL in YOUR hospitality career! 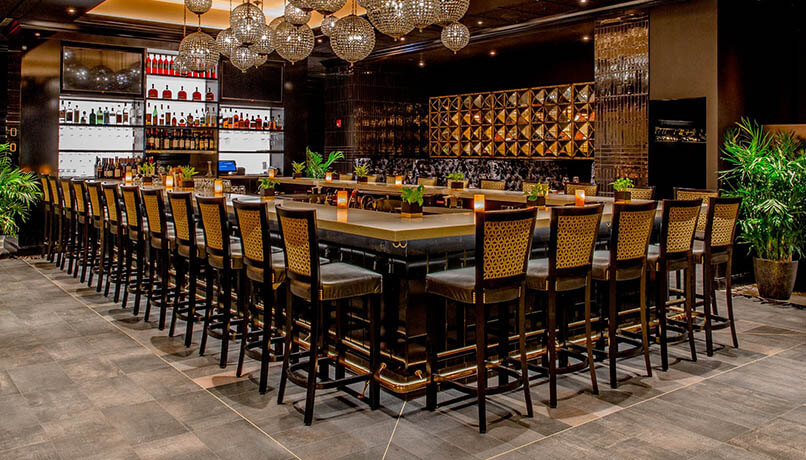 As someone who was raised in a hospitality environment and was pretty much born into the hospitality industry, I fell naturally into working in this environment.

I studied a business degree at university and upon leaving, wondering what career path to take, realised that I would probably take to running a pub reasonably well. I worked for Mitchell’s and Butlers as an assistant manager but realised fairly quickly it wasn’t for me. Within a year, I was looking for another role in the industry and saw a sales role for Heineken. I must admit, I didn’t have a clue what the role entailed, but I applied, winged it, and was successful at getting the role.

Within a year, I was made redundant from Heineken and moved to Riviera Drinks where I feel I’ve ingrained myself in the industry over the last 12 years. So as you can see, I pretty much fell into what I do, and it was written in the stars from the outset. So what advice would I give for people starting in their supplier career? Other than being raised in a pub?

1. Network
Believe it or not, despite the hospitality industry employing millions of people, it sometimes feels tiny, particularly from a suppliers side. Get your face out there, and it won’t be long before people notice you! You’ll be amazed by the number of times I get asked to recommend someone for a role. 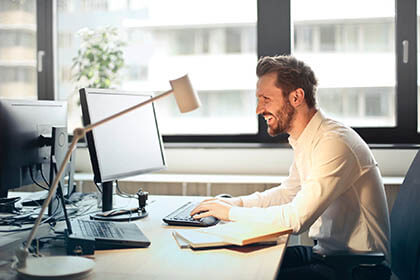 Sounds obvious, doesn’t it? But here’s what I mean - in my early years when I was at Heineken I was always one of the top-performing sales employees in my team, but I was also one of the worst sales employees in my team. Doesn’t make sense? Here’s how - we were targeted to call on 15 customers a day and sell x amount of cases per week. My conversion rate wasn’t the best, so I quickly realised I’d need to put a shift in if I was to compete. By upping my call rate to 18 a day, I was able to overtake the top converters in terms of total sales who were cruising at 15 calls a day.

3. Apply, apply, apply!
As with most careers, once you’ve got a footing, it’s easier to carve the path you want. I always wanted to work in the on-trade, but my first sales role was in the off-trade. Within a year, I managed a move to Riviera Drinks where I’ve now been selling to the on-trade for 12 years. Finding the right role is essential. Although I’ve worked in sales all these years, I’ve had very little formalised sales training. Finding the right position has simply made me passionate about being successful, which trumps any formalised sales training. 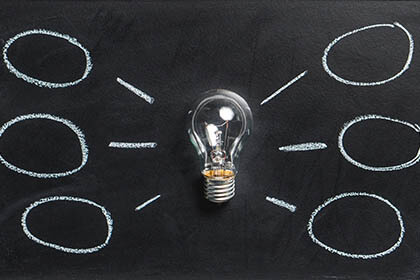 In your early days, it’s very easy to get dragged from pillar to post, being a busy fool. You become a sales manager and think you’ve got to say ‘yes’ to everything. Learning to prioritise and really focusing on the essential issues will help you grow and become successful much quicker than those who run around with no strategy. I currently have a list of about 300 prospects I’d like to initiate discussions with, at any one time I’m probably only working on 20, but those 20 have my full attention, not a half-hearted attempt.

5. Become a consultant
Gone are the days of the hard sell, there can sometimes be an element of it to try and get a deal over the line, but more and more buyers look to a sales manager who has a consultative approach to selling.

There’s so much more I could cover, but that should give you a good start for now. So get yourself out there and go for it! I fell into what I’m doing, but if I had a CHOICE, I still think I’d be in the same position.