How to create and lead a fantastic restaurant team 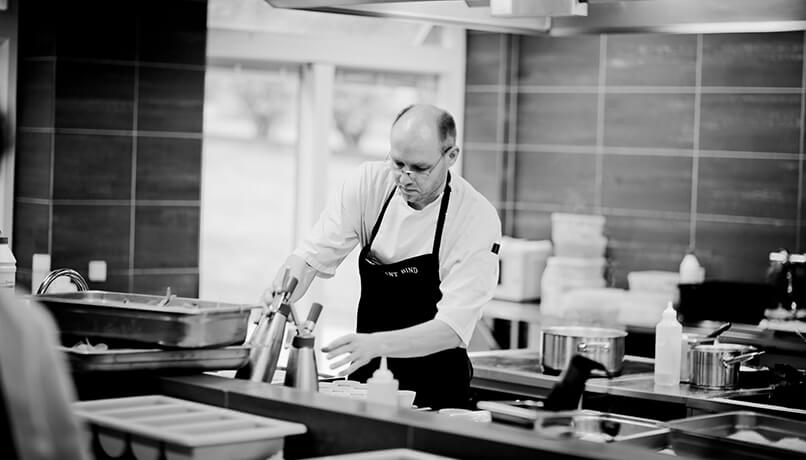 Back in Catering College while doing my management training I was taught that a 'boss' would simply manage their employees while a 'leader' will push his/her employees to innovate, think creatively and strive for perfection every day! 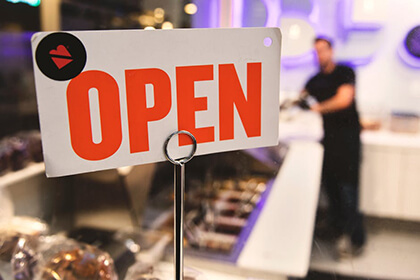 I have taken this with me into the trade and over the years have come across both types of employer and have summed them up accordingly. I think as a head chef or catering/kitchen manager when deciding how best to build and sustain a good team it obviously all depends on whether you are starting a business of your own or whether you are taking on a job role of that capacity in a business that is already established.

If you are starting from scratch and have launched you're own business you are of course free to begin as you mean to go on. I personally would want the core members of my team to be around my own age with my kind of experience level so that we could all bounce ideas off of each other. I would also want to take on younger staff so that they could grow and develop within that positive environment adopting that 'strong work ethic' that I keep mentioning - very important! 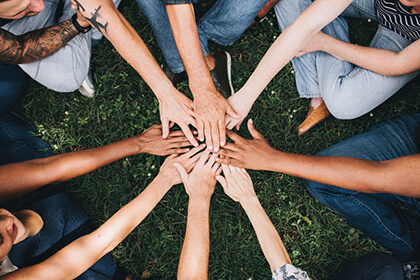 If you are taking on an authoritative role within a restaurant, bar, hotel etc. that is already well established, then I think it is always wise to hire to accommodate your existing employees (where possible anyway). For example, if the current team are all of a similar age and experience level and what's more, have been for some considerable time, it would probably be wise to try to hire people of that same mould. On the other hand, if the business has been used to a wide variation of ages and experience levels, then there would be no reason to think that continuing to hire in that way would be a problem.

I hasten to add here that I am in no way suggesting that anybody should be discriminated against based on there age or experience - absolutely not. I am all about equal opportunity. I am merely suggesting that in some cases, it may be wiser and more advantageous to some businesses to adopt this strategy. I personally have been on both sides of the fence on this issue. I have been a part (and I like to think a valuable part) of several well-oiled teams and have managed a small team of chefs twice over the years, once for a big pub/restaurant and a while later for a very busy hotel with a bar/diner. Both businesses were well established, and both times, when I look back, I adopted this simple, common-sense approach. All I can say is for the best part it worked! 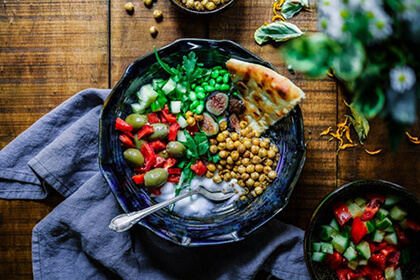 On the other side of the hiring is, of course, the performance and the monitoring of a person's performance. If a person isn't performing in a way that is expected of the employer and indeed the remainder of the team then that person should not so much be punished/disciplined but, wherever possible, praised on what he/she HAS achieved and what he/she can do to PROGRESS. Keep it POSITIVE! That's the key!