Your managers may be the cause of your staff turnover issues... 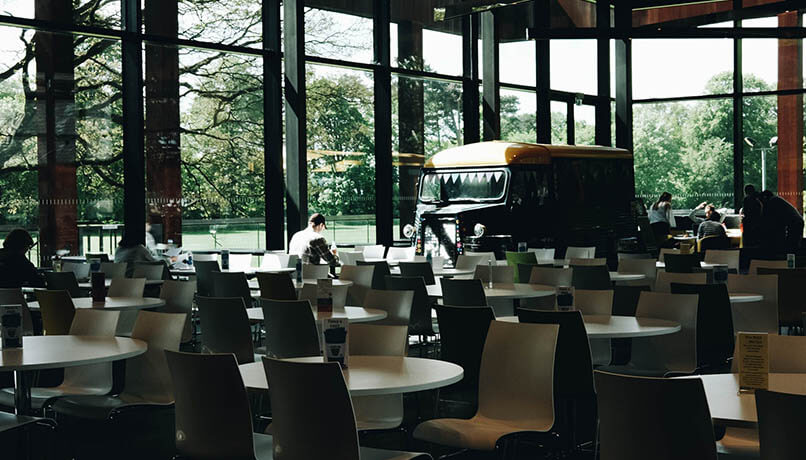 So, staff turnover - now that is fuel for an argument! Let me tell you how I see it from my side of the pass. 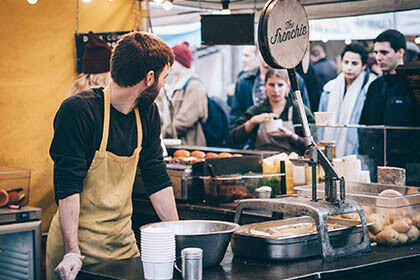 A significant divide to point out is the vast majority of senior management in the hospitality industry have little to no experience or clue as to what goes on in a kitchen, which has been my world for the last 35 years. Thus they have little appreciation for what is effectively the engine room of the business, only stepping into this alien environment when they deem it fit to bestow their presence. Usually, when something has gone wrong.

Or they are playing a set piece from Management for Dummies which the crew can see through like pulled sugar. If you tell them that 'you are prepared to do all it takes, even a stint in pot wash if needed' and then don't then they will have no respect for you. If you don't mean it, then don't say it.

Firstly I need to remark that there are some excellent GMs and HR managers out there that know what they are doing and respect their staff as not only human beings, but as invaluable members of a team that work to a common goal. However, I have experienced many environments where the staff are seen as just a line on a P&L spreadsheet, disposable when the figures aren't quite right.

Sitting in management meetings or '1 to 1's being instructed to cut the wage bill as though it is without consequence has been an all too often uncomfortable experience. And I feel it is hugely counterproductive, creating a working environment where staff quickly realise how much value they place in their employees.

So why do I feel the need to make these remarks? It is because I feel they are a real part of the problem of high turnover. People don't leave bad jobs; they leave bad managers. Simple. We all know that the industry is all-consuming. It is not a job, it's a way of life that we all love; otherwise, we would have left it years ago. It is long hours (even the increasingly common 48 hr kitchen working week is still 8 hours longer than the UK' standard' 40 hours), but I have often had heated discussions with salaried chefs who get the 'ump when they are restricted to 48 hrs, they just want to cook!

The intensity is often likened to that of air traffic controllers, with the thrill of the endorphin hits! The physicality of what we do has been researched by the likes of Gary Jones at LMQS and found to be comparable to an athlete in training - 12 hr days are a walk in the park for many of us. The pay is not why we do it; it's the love of it. Sadly many senior managers have used that last one to their advantage for way too many years.

Despite all these seemingly negative issues, some staff will stay in jobs that would have many outside our industry run screaming out the door. Why? Because they feel appreciated, having a shared dream, part of a team with a manager that cares about them as a person. It can't be faked either.

A real manager and leader that genuinely cares about their troops is the one who's going into 'battle' with them. They will know who their partners are and when their birthdays are, they will know that their kids have chickenpox or won a medal at gymnastics. Empathy, understanding and caring aren't things that can be taught and, sadly, are not encouraged in our trade, but there are those outstanding leaders who may not even realise they have it. Their team will be with them through thick and thin, have their backs and even follow them from one venue to another.

As I mentioned earlier, it has been often said the people join a good company but leave a bad manager. If your staff are leaving in their droves then perhaps the problem lies closer to home. In the brutal truth of building and retaining teams, it may be that you have to lose your best performer to build a better team if they are the reason the team won't stay. 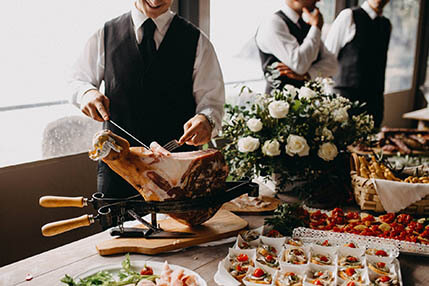 Good working conditions are something that any self-respecting honourable manager should be striving to implement, but it needs to be more than that. Staff are people, valuable powerhouses in your business, not disposable items when the going gets tough. Respect your staff, treat them like family, have their backs and stick your neck out for them, value your team before profit and they will half kill themselves for you for the rest of eternity.